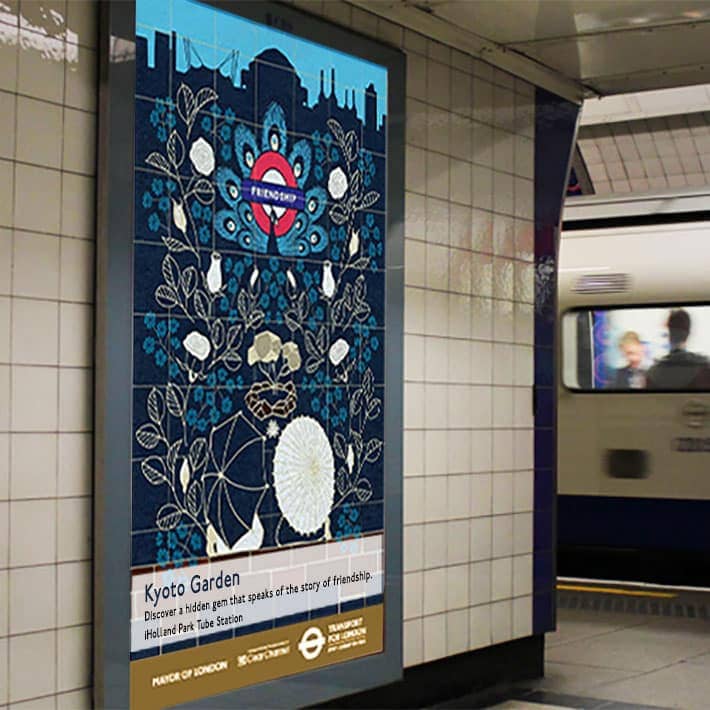 Kyoto garden in London. This beautiful little garden nestled in the middle of Holland Park in Kensington, has an unusual #history. It was opened in 1991 as part of the Japanese Festival, a series of events organised on the centenary of the Japan Society in Britain to celebrate the long-lasting friendship between the two countries. The festival offered over 300 events, showcased many aspects of Japanese culture and lasted five month. One of the highlights was the first ever sumo wrestling organised outside of Japan, which was held in the nearby Royal Albert Hall.

Kyoto garden was designed as a `kaiyushiki’ or stroll garden. It was a gift from the city of Kyoto and was created with the help of several Japanese garden designers. The garden hosts a waterfall, a serene pond, several stone lanterns and many carefully selected trees and flowers.